The Hanging Gardens of the Octagon building in Accra on friday evening, june 7, 2019 was lit as leading IT startup company Adroit 360 held it’s fouth anniversary with a dinner and dance party. The event was graced by notable political figures from both political divides, government officials, heads of corporate entities, clients and other music celebrities in the country.

attendees were thrilled with musical performances on the night from legendary Hipelife artist Okyeame Kwame and Kurl Songx, the Jennifer Lomotey hitmaker. The purpose of the celebration as announced by the company’s Business Developer, Ekow Sakyie Sackey was to express profound gratitude to their cherished clients toward their immense contribution and support for the company and to also fraternize with potential clients. Some notable people present at the event were member parliament for Ningo Prampram, Honorable Sam George, C.E.O of NEIP Mr. John Kuma, Hipelife artist Okyeame Kwame, Kwesi Oteng and a host of other celebrities in the Ghanaian music industry.

The night was packed with a number of activities including unvealing of the june edition of Event Guide magazine which fully featured the journey to the success story of Adroit 360 by the C.E.O of company Jacob Kwaku Gyan and Board Chair, Dr. Osekre and a rep from Event Guide Magazine. A message from the C.E.O cronicling the very tough movements when he first started the company in a very small structure with virtually no computer through to recent glory days from a small structure to operating from multiple offices in Accra inorder to inspire other young entrepreneurs.There were electrifying  musical performances from Ghana’s hipelife artist, Okyeame kwame and Kurl Songx and a thrilling life band performances  from the Create band. Cutting of the anniversary cake by the Adroit team and photoshoots session.

The celebration is an annual event that takes place in every first week of june in every year where the company celebrates to commemorate it’s inception. This year was spectular which gives a clear indication of a more spectacular ones in years. Adroit 360 is a duly registered IT company incorporated under the laws of Ghana which provides IT solutions to corperate entities, businesses and individuals in both Ghana and abroad.   4 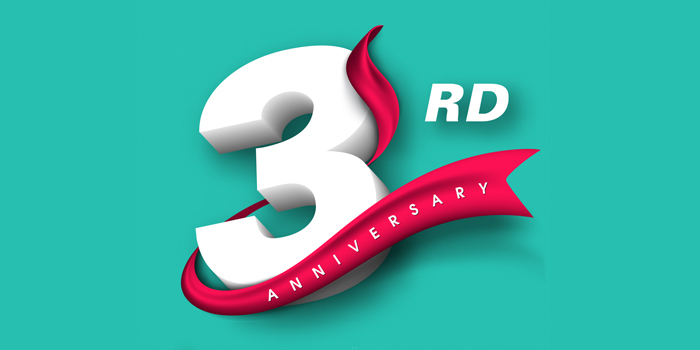 The future of Digital Marketing

The digital marketing landscape changes so much and so frequently…
by admin
Posted on May 19, 2018May 3, 2019
Posted in News 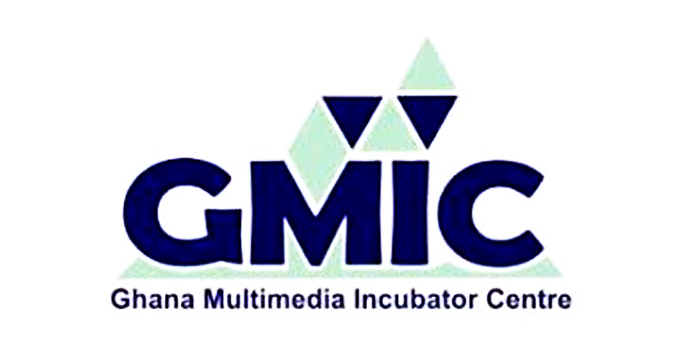